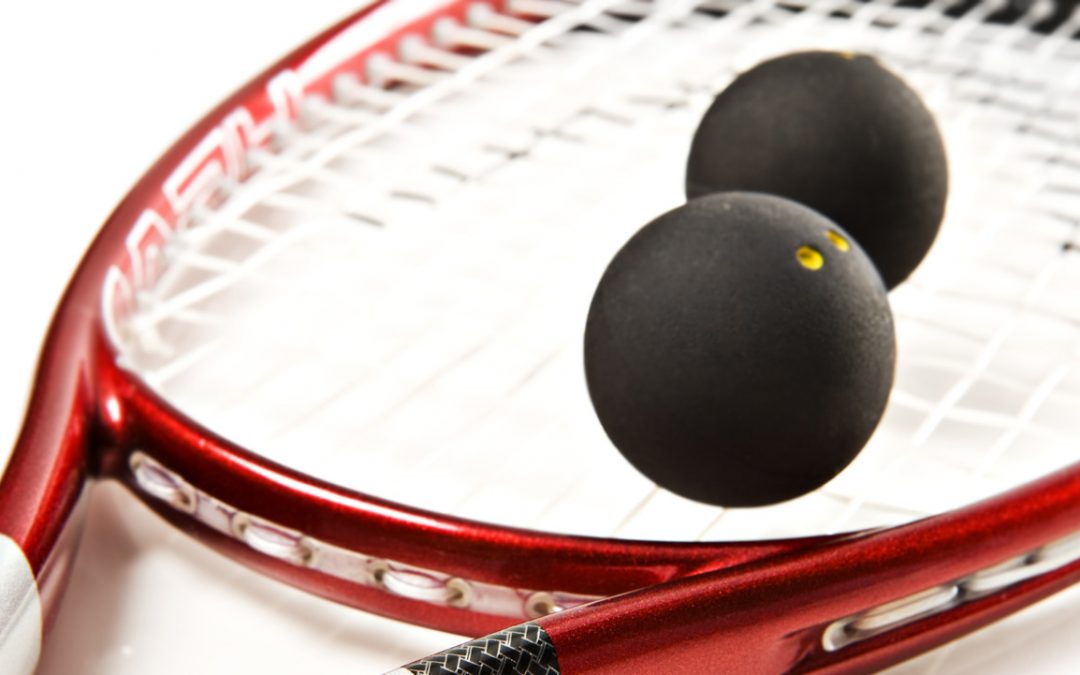 Prestbury Squash Club is proud to boast seven teams of players competing at County level in a majority of the divisions across the Cheshire Ladies’ League and the men’s North West Counties League.

Our squads are keen to include Juniors to foster their passion for competitive sports and further their aptitude for the game in a safe environment.

One team playing in the Cheshire Ladies Squash leagues, division 2.

The club and the ladies are working hard to be able to enter a second team next season to include new comers and Juniors.
See the Training page for information.

Prestbury Mens teams have 6 teams in the North West County Squash Leagues. Teams including Senior players, improvers and many Juniors.

All results and fixtures and player information are available on:
www.nwcsl.org