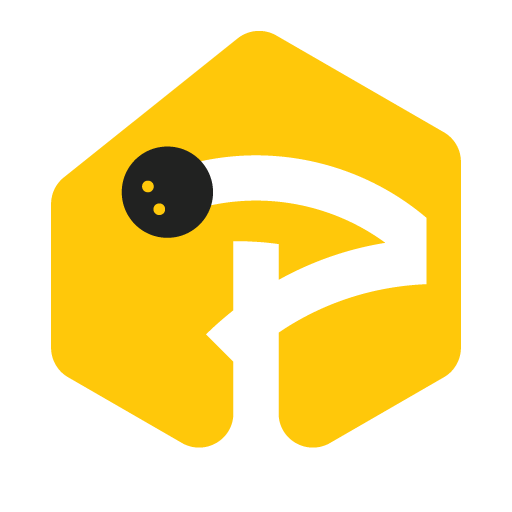 Only nine of the eleven men’s teams from clubs in and around our town were in North West Counties League action last Thursday.

But while both Fourth Division Prestbury 3 and Macclesfield Squash 2 from Division Five had a free week, more than half of the local sides that took to the courts enjoyed victories.

In Division Two East, Bollington’s First Team continued their remarkable sequence – now extending to eight matches – of alternating between wins and losses. Based on that alone, the smart money was on a victory, and the ‘Bolly Firsts’ duly delivered by hosting and beating fellow strugglers Grove Park 2 three matches to two. Chris Ogden Senior, Brig Simpson and Rick Walters all won to ensure that their side leapfrogged the visitors up to ninth and three points clear of the drop-zone.

Further up the table, Prestbury 1 stay sixth – having achieved something that no other team has done this season, by taking two matches off their visitors, and the unbeaten table-toppers, Crewe Vagrants 1. Mike Lomas and Chris Dunkerley both secured fine 3-1 victories – but the divisional leaders eventually prevailed with a 3-2 win overall.

It was a disappointing evening for both local teams in Division Three South-East. Prestbury’s Second Team dropped a position to eighth after losing 5-0 at third-placed Knutsford Sports 1 – and also suffered the loss during his match of Mike Brauckmann, who had to retire in the fifth game with a strained adductor muscle.

And divisional basement side Macclesfield Squash 1 remain bottom, and are over 40 points adrift from safety, following another defeat. For the second week running, Adam Colebatch and James Douglas both won – but could not prevent a 3-2 reverse, on this occasion at Grove Park 4.

Bollington 2 got back to winning ways, and kept themselves very much at the business-end of Division Four South, by visiting Grove Park 6 and beating their hosts 5-0. Stuart Arnold, Olli Stewart, Malcolm Kendrick, Mark Collins and Aldo Palazzo collectively ensured the rout, which sees their team remain fourth – just three points away from the promotion places.

The ‘Fourths’ have slightly extended their lead at the top to 20 points, although second-placed Bollington 3 remain in touch after hosting and defeating another Prestbury side 5-0. Prestbury 5 lost for the first time in six matches and over two months, as well as dropping a position to sixth – with Tom Binder, Andy Phillips, Gareth Ainsworth, Martin Ogden and 15-year-old James Walton securing victory and some local bragging rights for the ‘Bolly Thirds’.

Finally, and following a series of narrow defeats, Prestbury 6 celebrated a first win since the beginning of December. They owed much to the younger brigade, too, as the club’s two most junior players, Kaamil Bhatti (14) and Rhys Asquith-Evans (13), achieved inaugural victories against adult opposition – which, together with a walkover-victory at fifth string, edged out their visitors Disley 2 by the odd match in five.

Three days earlier, both Bollington and Prestbury enjoyed their first Cheshire Ladies’ League triumphs of 2017 – with 3-2 scorelines away from home in each case. Prestbury eased their Second Division relegation fears at Astra Zeneca, as Jane Mackay, Fran James and Sarah Lonsdale all won to take the team back up into sixth place. And Bollington remain fourth in Division Three, after squeezing past Village Hyde thanks to two walkover-victories and a win by Charlotte Dewar.